Lindsey Stirling remains fearless enough to always dream big. In the near decade since the release of her 2012 self-titled debut, the electronic violinist, dancer, and artist has quietly and humbly become one of the 21st century’s most innovative stars. Her groundbreaking vision of cinematic violin-driven electronic music has gained her millions of adoring fans worldwide, 4-Billboard chart topping albums, including a #1 debut on the Dance/Electronic Album Chart for her RIAA Gold certified sophomore opus Shatter Me, and two Billboard music awards, including a 2017 award for Top Dance/Electronic Album for her third studio release Brave Enough.  Attracting over 11 million subscribers and 2 billion-plus views on YouTube, in 2015 Forbes placed Lindsey at #4 on its yearly YouTube artists list, making her the highest-ranked female. Her headline tours currently play to a cumulative audience of over 500,000 people worldwide, and her literary debut The Only Pirate at the Party—co-written with her sister Brook S. Passey—became a New York Times Bestseller. In 2017, Lindsey was the runner-up on Season 25 of ABC’s hit show “Dancing with the Stars” with her partner Mark Ballas. That same year, she released her first ever holiday album titled Warmer in the Winter, which became the best-selling new holiday album of that year with over 40 million spins on Pandora. Her highly anticipated fifth-studio album, Artemis, is due out September 6th through BMG.

Phone:
775.789.1115
Hours:
The Grand Theatre Box Office is closed. If you need assistance, please contact 775-789-1115. All transactions, with the exception of cash refunds, will be serviced over the phone. For a cash refund, call to schedule an appointment. 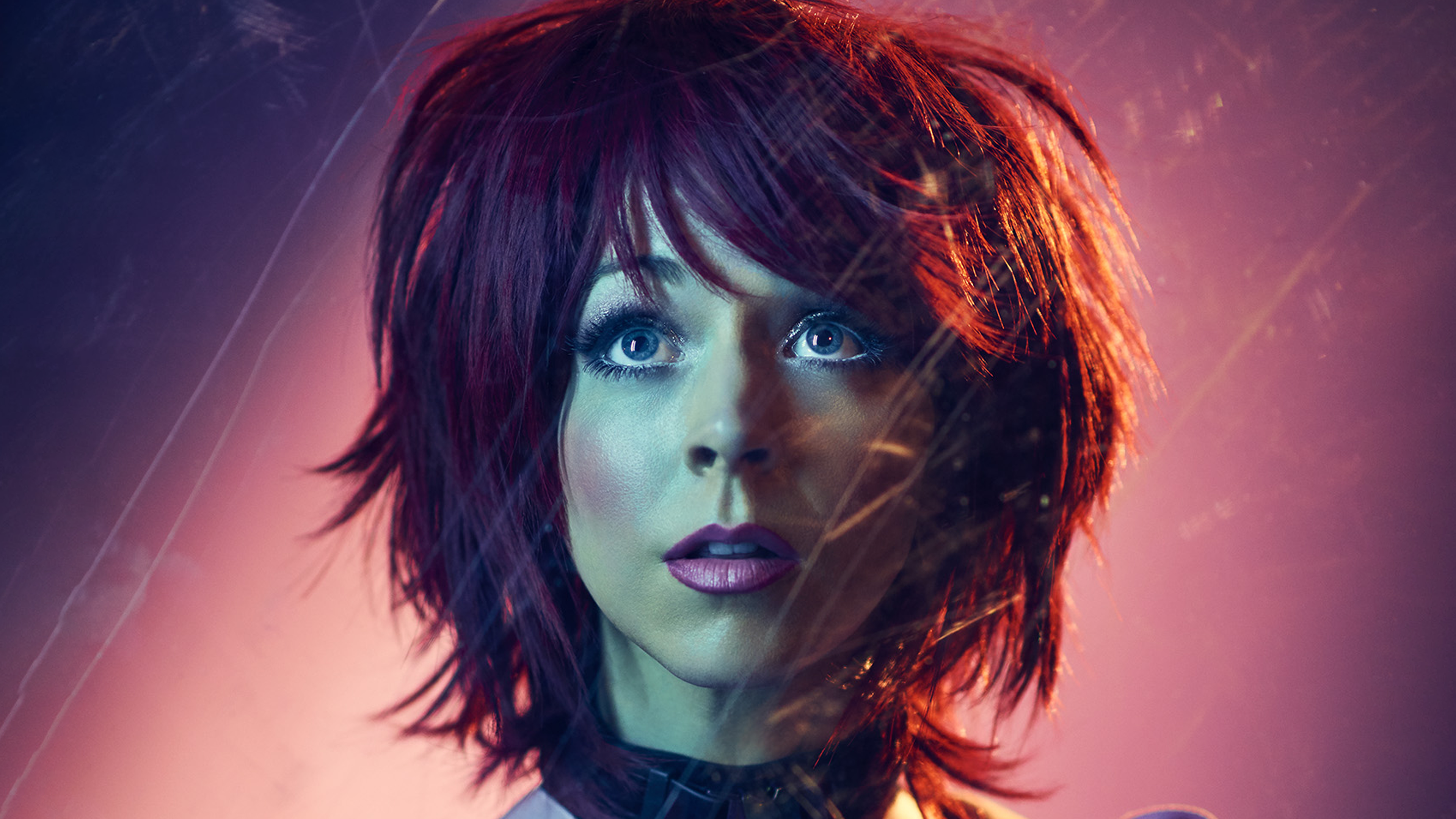 Get Ready to Live Grand

No matter the day of the week or time of year, you’ll never lack for nightlife at Grand Sierra Resort and Casino. In fact, our Reno shows, concerts and entertainment are unrivaled, whether you’re looking to dance 'til dawn, enjoy live music, or sing along at a concert with some of the biggest names in entertainment. We have your after-hours entertainment covered!